LIFT is back for the 4th Annual conference!

We’re here to Lead, Inspire, Fulfill and do it all Together!

ONE DAY EVENT FOR WYOMING HIGH SCHOOL STUDENTS PROMOTING LEADERSHIP AND OPPORTUNITY IN OUR YOUNG PEOPLE FOR WYOMING’S FUTURE.

Is a platform designed to engage, entice, and educate our up-and-coming young professionals about what Wyoming has to offer! LIFT Wyoming was born in 2018 our of SHEER determination to take a stand in shaping the perspective of Wyoming’s high school students toward the amazing opportunities Wyoming has to offer as young professionals. This, along with instilling and modeling leadership, and teaching our Wyoming kids they have the POWER and ABILITY to shape their own futures and the future of our great state is what is at the heart of LIFT Wyoming.

Join us for an amazing opportunity to hear from Wyoming’s leaders from across the state. We are so excited to see you all there! It’s Gonna Be Great! 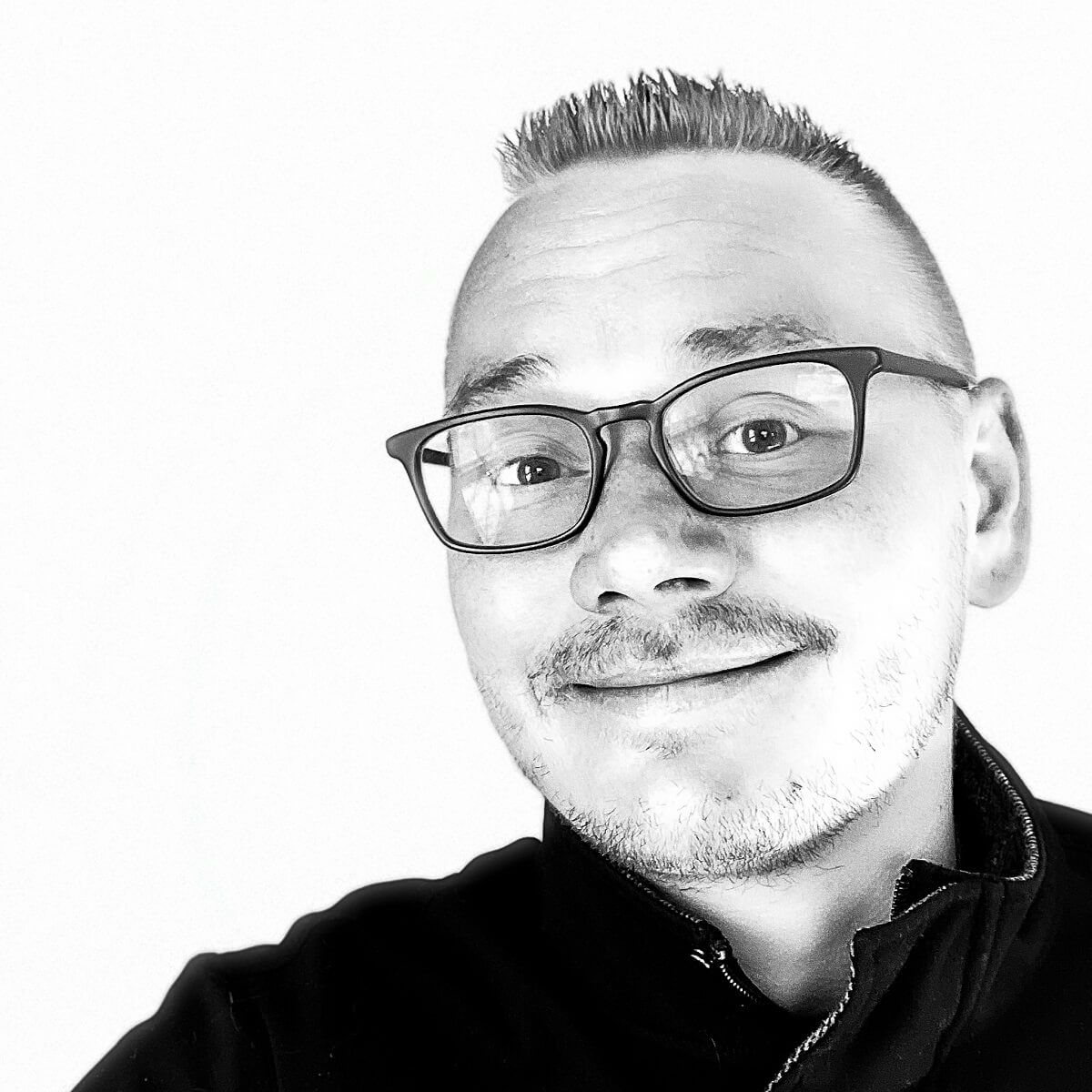 Eric Trowbridge commonly referred to by his initials, ET, is the Director of Development & Enterprise Applications at Wyoming’s largest credit union, Blue. He was born in Cheyenne, Wyoming, and graduated from Central High School in 2004.

ET then moved to San Francisco to study art direction and later relocated to Los Angeles to work in the film industry for various art and design departments on short and feature films. He then began working for Apple in a leadership capacity for eight years in Los Angeles, New York City, and Chicago.

ET moved back to Wyoming in 2014 and helped found Array in 2016, which became Wyoming’s first accelerated private school teaching graphic design, computer science fundamentals, and web development among other subject areas. He was the Chief Executive Officer until August 2021.

In 2018, he was appointed by the City of Cheyenne’s Mayor to chair a city-wide broadband task force exploring solutions to affordable and high-speed broadband efforts for the City. Later that year, ET was appointed by Wyoming’s Governor to serve a four-year term on the state’s Workforce Development Council and now serves as its Vice Chairman.

…Everything that I have learned from working at one of the most admired companies in the world, Apple, and my journey through four different cities. I am also excited to share my experiences coming back to Wyoming, being an entrepreneur, and now running the software development and design teams for a 2-billion-dollar company headquartered in Cheyenne. 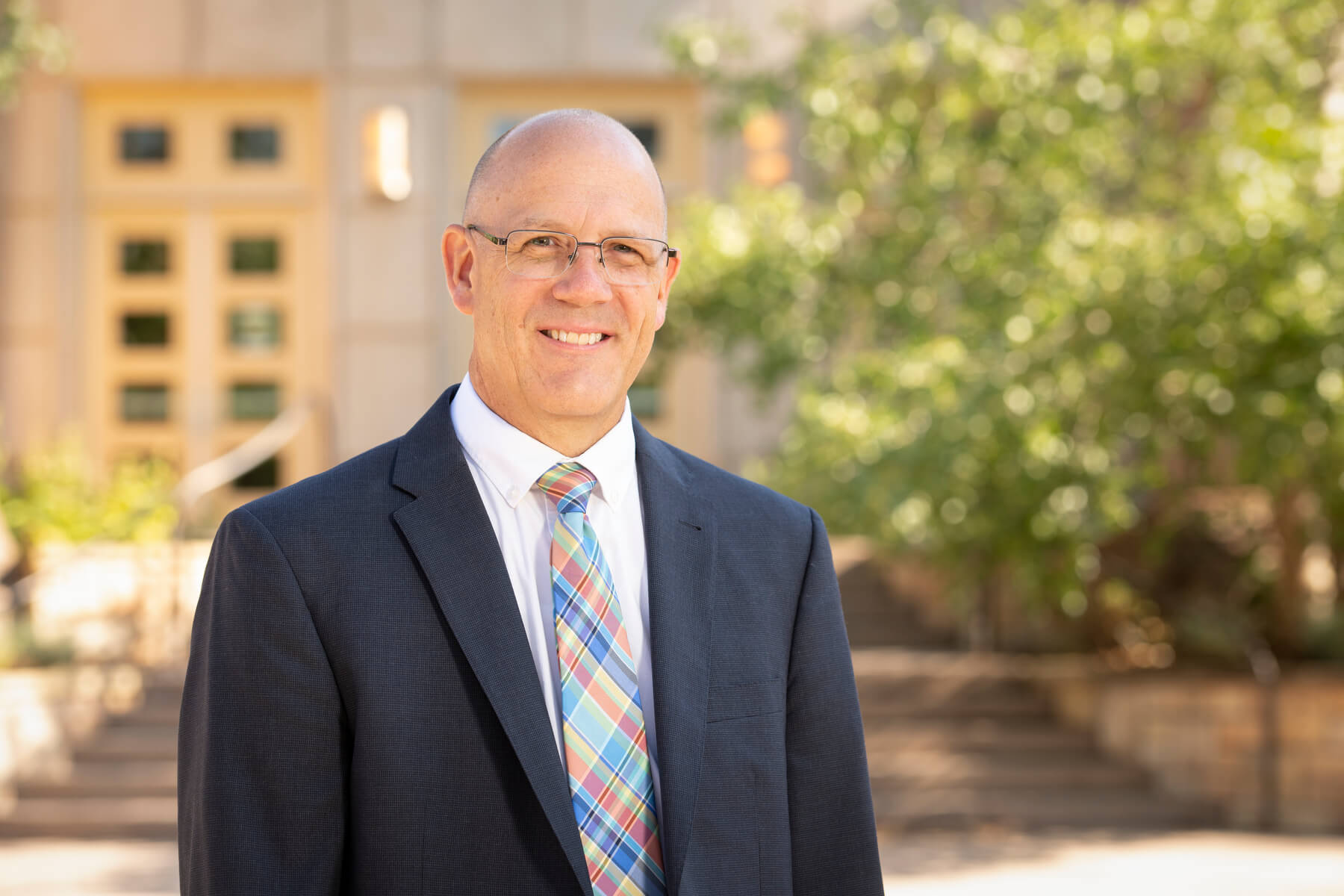 Dr. Alan Buss, Professor in the School of Teacher Education, teaches science and mathematics education courses for pre-service elementary teachers, as well as graduate courses in learning theory and integrating technology in the classroom. The focus of his research is on meaningful integration of educational technologies to enhance students’ understanding of science and mathematics. These technologies include LEGO robotics, coding, and 3D visualization in immersive virtual and augmented reality environments. He is currently the Director of the School of Teacher Education at the University of Wyoming.

...and he can't wait to talk about

… All the cool things the University of Wyoming is doing in the realm of augmented and virtual reality. You won’t believe what they are up to! Professor of Neuroscience, Dept of Physiology and Zoology, Director of the Undergraduate Life Sciences Program - University Of Wyoming

Jon has always been interested in how we learn, how we store information in our memory, and how we recall that information to guide our behaviors. Improving behavior based on new information lies at the heart of learning, and he has received funding to explore how the brain enables us to learn and how educators and students can work together to help students learn most effectively.

Jon has received funding for his research from the National Science Foundation (NSF), the National Institutes of Health (NIH), the Wyoming NASA Space Grant Consortium, and many private foundations. Most recently, he has received a grant to explore how augmented reality can be used to create a shared space where students work together to explore fundamental concepts and processes in biology that were previously invisible to students.

And he can't wait to talk about...

… all the new approaches that he and his colleagues are developing to harness the power of augmented reality and social learning to help students gain a much deeper understanding of cellular and molecular processes that were previously invisible and inaccessible to students. The goal of this work is to eventually create collaborative laboratory experiences where students are inspired to explore, develop, test, and refine their ideas about how the processes of life actually work. Harnessing this emerging technology holds the promise of eliminating distance as a limitation to students working together, opening new ways for students to collaborate and learn together across our great state. 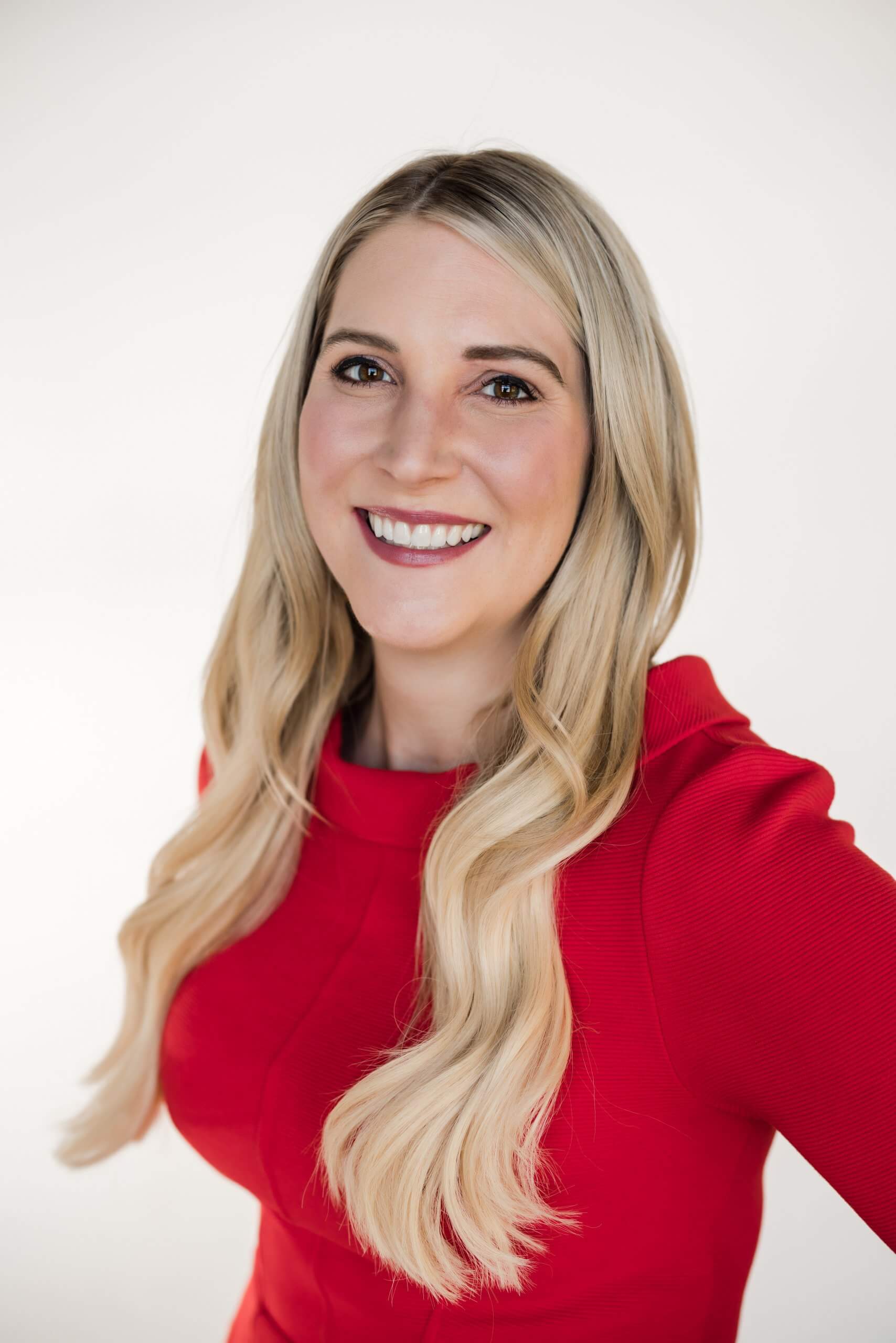 Megan Degenfelder is the current Republican nominee for Wyoming State Superintendent of Public Instruction. She comes from a 6-generation, Wyoming ranching family, having grown up attending public schools in Casper and graduating from the University of Wyoming. She holds a master’s degree in economics from the University of International Business & Economics in Beijing, China and has built her career in Wyoming in the private sector and in education. Megan worked both in the coal industry in Gillette, and now currently in the oil and gas industry, working in government and regulatory affairs. In education, she served under previous Superintendent Jillian Balow in the cabinet level position of Chief Policy Officer. Megan serves on several non-profit boards, is volunteer coach for the University of Wyoming women’s rugby team and is an active member of her church and the Cheyenne Trap & Skeet Club. Her husband, Bryan Dugas, is a graduate of the WWAMI Medical School program and they live in Laramie.

And she can't wait to talk about...

How growing up in Wyoming led her to run a successful grassroots primary campaign for one of the state’s 5 statewide elected positions! She will also share her journey in building up her career as a woman in this great state of ours. Expect great things!

REGISTRATION THIS YEAR IS $25. THIS EVENT DOES SELL OUT.  MAX 225 STUDENTS CAN ATTEND.

**Please Note: While LIFT is in partnership with Wyoming schools, this is NOT a school event. Parents MUST excuse their kids from school this day.

JOIN US FOR THE